INSPIRED BY THE BOTTLE

At Vinoos we love dialogues. We love making memories. And we certainly love wine and getting lost together….

When opening a bottle, you don’t want to be alone. It encourages conviviality and it inspires contemplation as well. Sharing a good wine, is sharing stories. Whether it is bitter or sweet, wine is a great companion. Therefor we decided to rethink wines. How can we create something edible with meaning? With the best taste and the best quality? A thoughtful and excellent gift for the wine lovers in your life or creative idea for surprise notes you can leave to say: “How are you? I miss drinking wine with you and have a good conversation. Wine soon?”

Vinoos is a female founded venture. It was established back in 2013 at the Herengracht in Amsterdam by three well-educated and ambitious business women. They all had a similar path in the world of finance and also succeeded in other ventures.

Vision, network, entrepreneurship, creativity and heart are competencies of high standards to them. A brilliant idea – that arose because of the everyday wine o’clock ritual of one of the founders – became the starting point for the many following tasty products in the Vinoos history.

“Who doesn’t long for those evenings spent sipping wine on the sofa with friends? We all do! I wanted to evoke that experience from that first sip, but without actually drinking.”
– Founder & Creator Vinoos Concept, Mireille Reuling

It was quite a gamble, because making sophisticated edible wine gifts required a lot of time and good ingredients. This resulted in high financial costs. Worldwide many people like wine, but the biggest risk was that most people knew only wine from the bottle and liked it that way. Nevertheless we wanted to initiate a

positive change in the wine and gift industry. Its palate was ready for a change. It continued as the winner at the European Columbus Award with this unique concept of edible wine. It ends as a ‘grape’ new experience that makes you happy and
surprised. 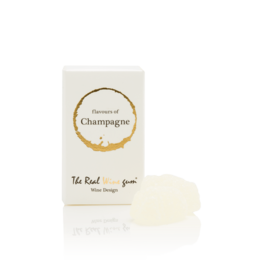 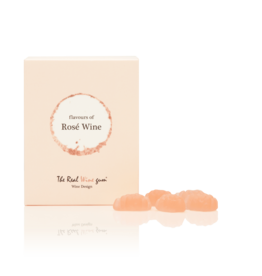 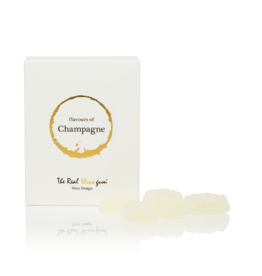 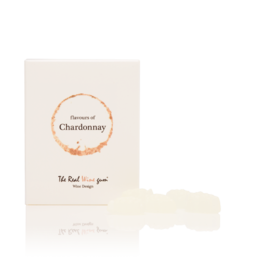